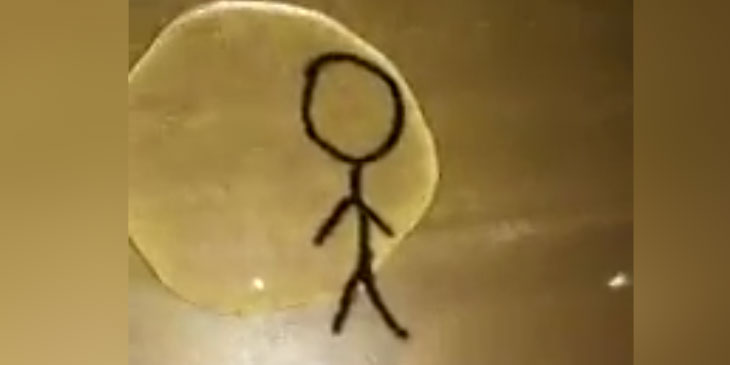 A short video appeared on Reddit on Monday showing a stick figure magically coming to life and dancing across a table.

No camera tricks were used and it's not an optical illusion, the figure really does come to life and move around.

Using nothing more than a whiteboard marker and some water, the video shows the stick figure being blown across a table top, moving and dancing uncontrollably.

What kind of Harry Potter wizardry is going on here and can we do it to?

Well all you need is to draw a stick figure on a flat shiny surface with a whiteboard marker and drop a little water on top of it.

You will see you stick figure slowly lift from the surface and start to move around in the bubble of water. Give it a gentle blow and watch your stick person come to life.

The reason this happens is because the ink in a whiteboard maker, unlike a permanent marker, includes an oily silicone substance, added by the manufactures to prevent the ink from sticking to a whiteboard.

The oil and ink sit on top of the water which will then move as the puddle moves around the flat surface.

Take a look at the video below to see the stick figure come to life. 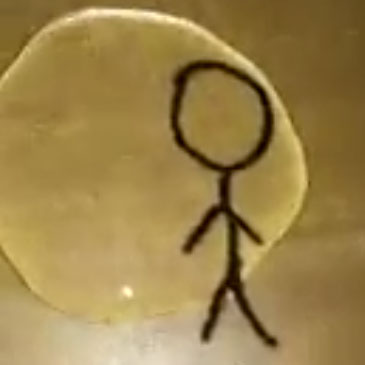 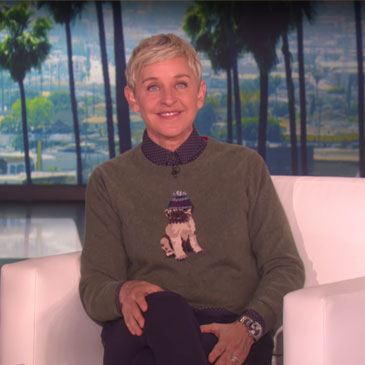